Write What You Want to Know 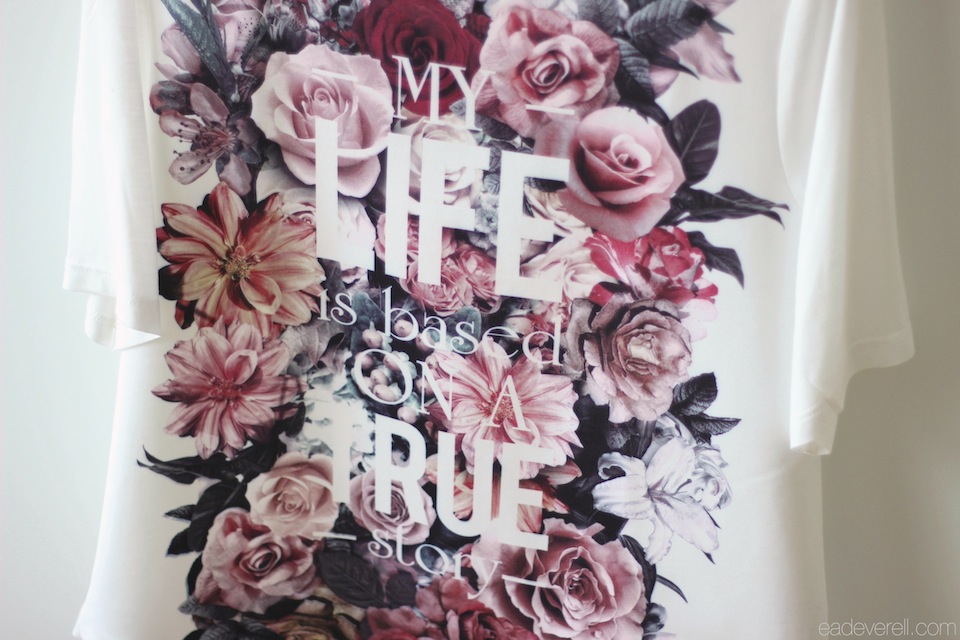 The other day, during my weekly call with my dear writing guru, Andreea, I bemoaned the fact that I hadn’t started planning for NaNoWriMo yet, and how difficult it was to plot out an entire series. She told me that I sounded as though I were trying to follow someone else’s rules for writing – “you’re great at plotting your way.” This, I immediately writ out large and pinned to my corkboard. It was a wonderful reminder that I’ve done this before, and know what works for me.

When I participated in my first NaNoWriMo I was still in school and had never written anything longer than an English essay. I worked voraciously, whizzing through quizzes so I could sneak in a few minutes of writing at the end, and for the first time I felt the push of a deadline and the rush of “writing with abandon”. My story was about a girl who was at university in Wales, where she met a boy and went to live in his cottage in the countryside. A few years later, I was living out my scenario. One November evening I sat alone in said cosy cottage typing away at an adventure story set in a wool shop (not a bad yarn), unaware that a candle that had been placed on top of the woodburner had dripped and overflowed its dish. When I opened the door of the woodburner to arrange the logs, the oils in the wax caught fire, the flames wicking up towards the wooden mantelpiece and filling the room with acrid smoke in a matter of seconds. I experienced the most terrifying moments of my life until, heart and mind racing and fingers trembling, I managed to douse the fire with a woollen blanket. 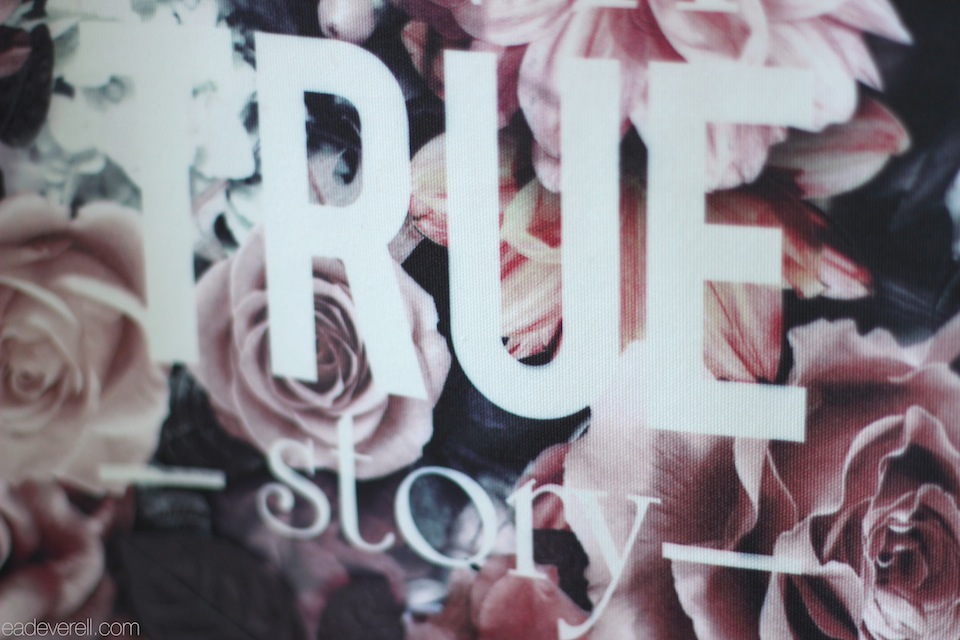 Fast forward a few years and I was in another location, rebelling by writing a collection of ghost stories instead of a novel, when a bat flew into my room, casting its enormous shadow on the wall in front of me. I let out a blood-curdling scream and ran out, abandoning my writing. I must admit that ten minutes later, as I peered at the cute little chirping fellow through the mesh of the laundry basket (he was inside it, not I), I did think that I might have overreacted. We were never able to determine its means of ingress, however, and I’m convinced that he found a way through from my story universe.

I recount these episodes in order to make a few recommendations:
1. Spend November writing with abandon, without worrying about showing anyone the end result.
2. Be prepared for strange (mis)adventures.
3. Write about the experiences that you would like to have.

If you want more romance in your life, write a romance; if you want more episodes of adventure, mysteries and denouements, frissons of fear, thrilling chases, or magic spells, write those. Make a list of your deepest desires. Write out a list of scenes you would like to live, and invent a thinly-veiled version of your better self to interact with those scenes. Write in invisible ink, or in code, or eat it afterwards if you’re afraid of revealing your yearnings, but make sure you write.

Don’t write what you know

Writing what you know is a sure step towards ennui and a mid-November crisis. If you’re intent on writing from experience, research your own life. Then research other people, places, practices and particulars. Describe in detail dishes you’ve never tasted, scents you’ve never sniffed, fabrics you’ve never felt, natural phenomena you’ve never witnessed or a song you’ve never listened to. For your writing to really leap the limits of your life, and for your life to imitate your art, you need to widen your horizons, as that scoundrel LeFroy tells Jane Austen in Becoming Jane.

You may explain my experiences in any way you wish. Is it the law of attraction at work? Is it just confirmation bias? Is it mere coincidence?* Whatever you believe, take my recommendations with a pinch of salt, but take them nevertheless. Even if you have a story in mind for NaNoWriMo, add a scene or two from your font of desire, and you will surely gain more momentum. Novel Writing Month is a time of strong magic, after all, and it’s worth planning something special!

* Please do not be so dull as to choose this last one.

🗃 My Zettelkasten article is now up on my site!

📗 Ivanhoe is the novel that Shakespeare would h

🔮✨ Of course, the magic isn't in the objects,

A recipe for following your (writing) bliss: 1 ho

3 ONLINE WRITING COURSES
to fall in love with your craft...
01. Plot

Discover an elegant solution to your plot tangle.

Construct a paper miniature of your story world.

Limited Offer
Your plot, your character & your story world... on ONE PAGE.
Prepare for an Epiphany!