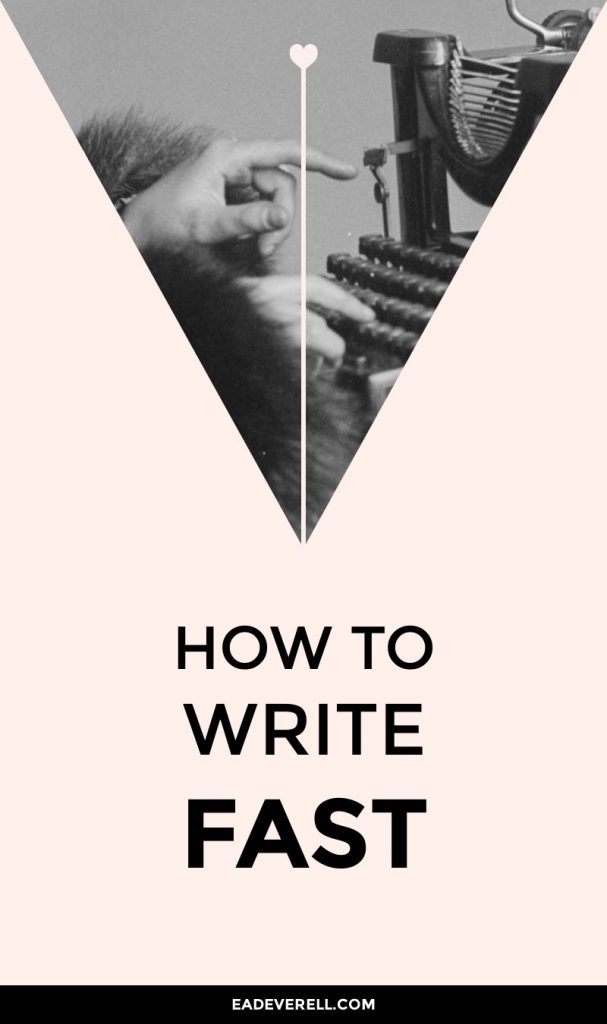 The knowledge that writing fast doesn’t mean writing bad, was one of the most important lessons I learned from NaNoWriMo. In fact, many famous novels and novellas were written in just a few weeks: Sir Arthur Conan Doyle’s A Study in Scarlet, Matthew Lewis’s The Monk, H. Rider Haggard’s King Solomon’s Mines, as well as many other works… Read More 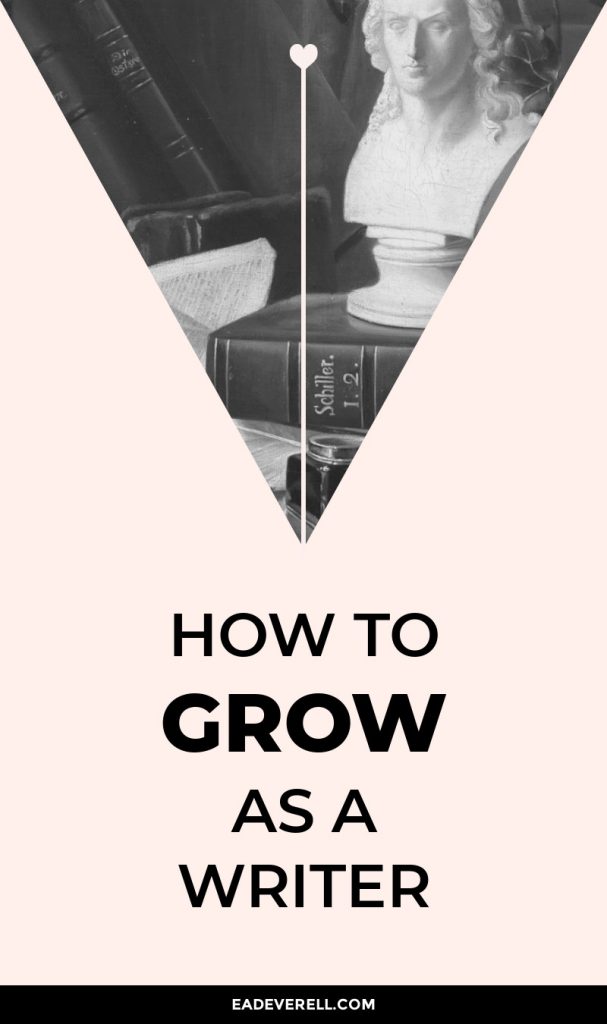 Writing often feels like taking two steps forward and one step back (or worse, one forward and two back). As if that weren’t hard enough, naysayers keep claiming that writing is an in-born talent, rather than a transferable skill. Codswallop. I firmly believe that as long as you’re willing to put in the work and play the… Read More

There’s a wealth of valuable writing advice in this list of free writing ebooks. I’m sure that like me, you’ll be amazed at just how generous these writers are, and how much enthusiasm they have to help you reach your writing goals. I know we’re all enchanted by the idea of making a living with nothing but our words, but… Read More

This November I will be participating in my 13th NaNoWriMo. If you ask me what I wrote in each previous year, whether I rebelled, whether I won, or where on earth my manuscripts are, I would have a hard time telling you. So when I say that it’s a good idea to print out this… Read More 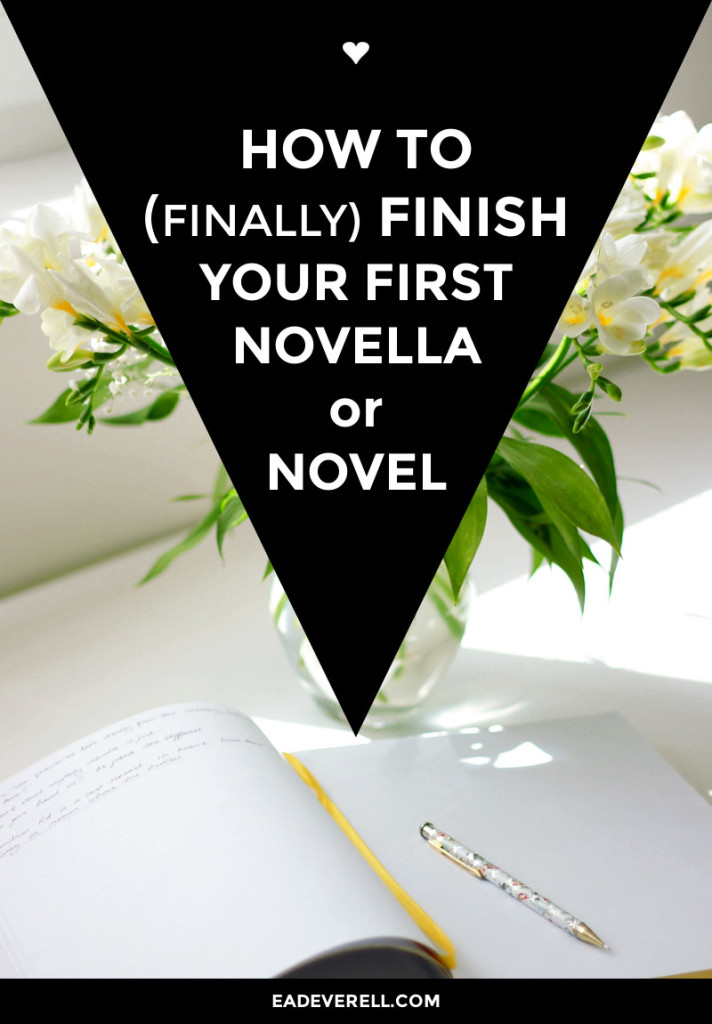 Writing a novel may be hard, but finishing it is much harder! novelling take-aways & suggestions 1. Make sure you LOVE your idea. Especially if you’re writing a series. The germ for a series needs to be strong enough to set you alight with excitement; it needs to be something that you feel like you… Read More