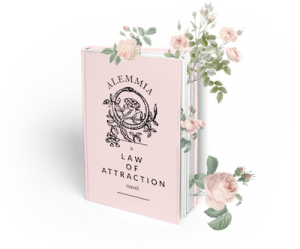 Alemmia: a law of attraction novel

When her parents take Lucy to the beautiful Mediterranean island of Alemmia one summer, she feels as if she’s being denied everything she wants. But in the search for her best friend, the island conspires, little by little, to help her realise her desires. Alemmia is a tale of childhood adventure and the potential of the law of attraction. 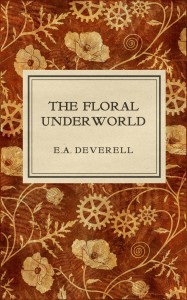 Read it for free in the Coterie

The first book in the Flora Victoriana series of steampunk/biopunk adventure novellas, set in an alternate Victorian world where the eighteenth-century discovery of a bacterium has allowed the British Empire to develop a rudimentary method of plant-based genetic engineering called, “synthesis”. 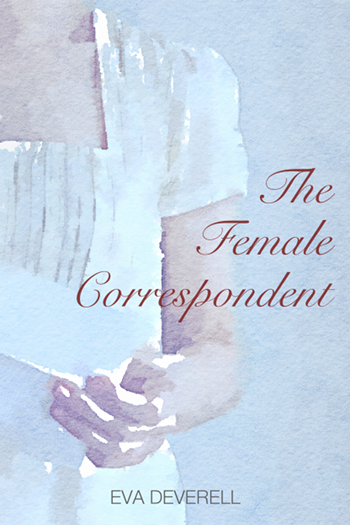 Beatrice Debord has assumed a male pseudonym in her correspondence with famous botanist, Henry Burbank. When, impressed and intrigued by her knowledge and reticence, he seeks out his correspondent, Beatrice is forced to invent a series of lies for the fictional Mr. Allenham’s whereabouts. A historical regency romance in the vein of Georgette Heyer. 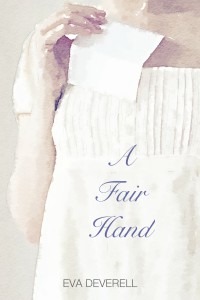 When she proposed to Archie Holbrook at the tender age of eleven, Felicity Carrell had not expected her attentions to drive him away to the navy. Six years later, he returns to England to find that she has kept her promise of not breaking the seal on a single one of his letters, but can the same be said of her heart? 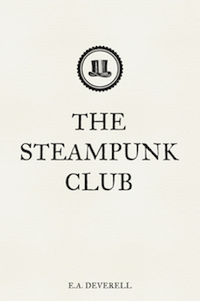 When Vicky accepts the offer of a job at an elite London club, she doesn’t realise that the position will involve costumes, secrecy and steam engines. Not to mention a certain ambiguity of fact and fiction. While she struggles to meet her work deadline, the Club is faced with a sinister blackmailer bent on exposing their secrets, and Sir Aubrey – mechanic, inventor, gentleman – seems to be on a quest to change her mind about steampunk. 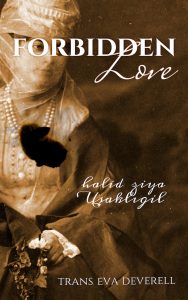 This is an ongoing translation of the early Turkish novel, Aşk-ı Memnu by Halit Ziya Uşaklıgil, a dramatic tale of love and loss set in 19th-century Ottoman Istanbul. 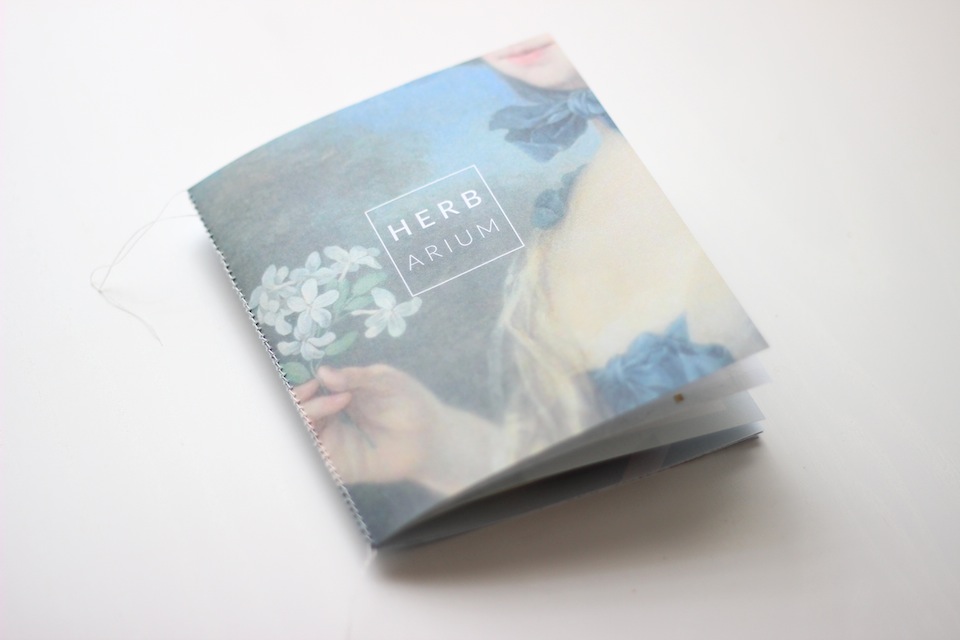 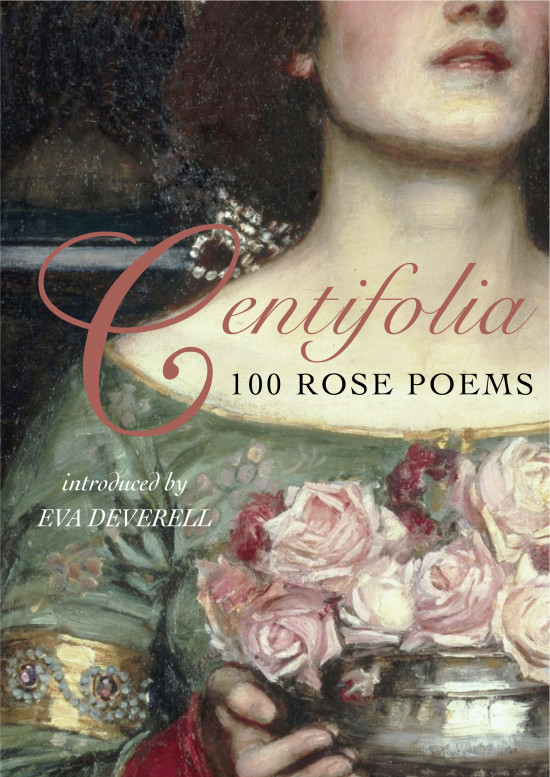 For those of you following my translation of Forbi