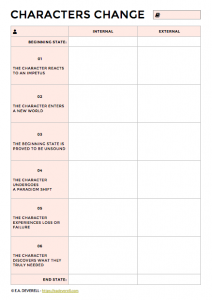 At school you probably learned the distinction between “static” and “dynamic” characters. Static characters are usually defined as those who don’t change, or those who resist change. Dynamic characters, in contrast, are transformed by the story.

The change that a character undergoes from the beginning through to the end of the story is also called the “character arc”, or “character development arc”. Often, a strong development arc is considered to be one in which the character makes an essential change, and improves their situation.

Most stories describe a character’s transformation from one state to another, and over time, storytellers have developed plot formulas to help them understand how characters change and how this change can be related to an audience.

In general these formulas guide the character through the following steps:

Consider how closely this summary follows a change you recently made yourself, or are hoping to make…

As readers we enjoy  following the logical unfolding of this progress in the character’s psyche – although this does not necessarily mean that we need to have access to the  character’s mind. If a step is skipped, or dealt with in an unconvincing way, we might feel that the writer has missed an important insight, or rushed ahead to a conclusion.

For more guidance, please refer to this post on plot formulas.

Internal changes are visible only to the character themselves, and to the narrator who has access to their thoughts and feelings.

External changes are visible to other characters, and to the narrator who has access to the character’s appearance, and behaviour.

How Characters Change their World

Some characters, having undergone a change through the story, will end by changing the world around them. In the Hero’s Journey (or monomyth), this occurs when the character steals or wins the Elixir of Life – a symbolic substance that restores life – in the underworld, and brings it back to the Ordinary World in order to share it with others who have not been through the same journey.

As well as bringing life, the character may also change the world using the knowledge and wisdom they’ve gained through their experiences in the story.

Not all change that characters undergo is positive, although in general negative change is the domain of failed heroes or antagonists. If you’re enrolled in The One Page Novel, you can read the lesson titled, Failed Heroes, Tragic Heroes, Antagonists, Villains, and Anti-Heroes for more guidance.

If you’re using this worksheet while studying a story:

If you’re using this worksheet while writing a story: 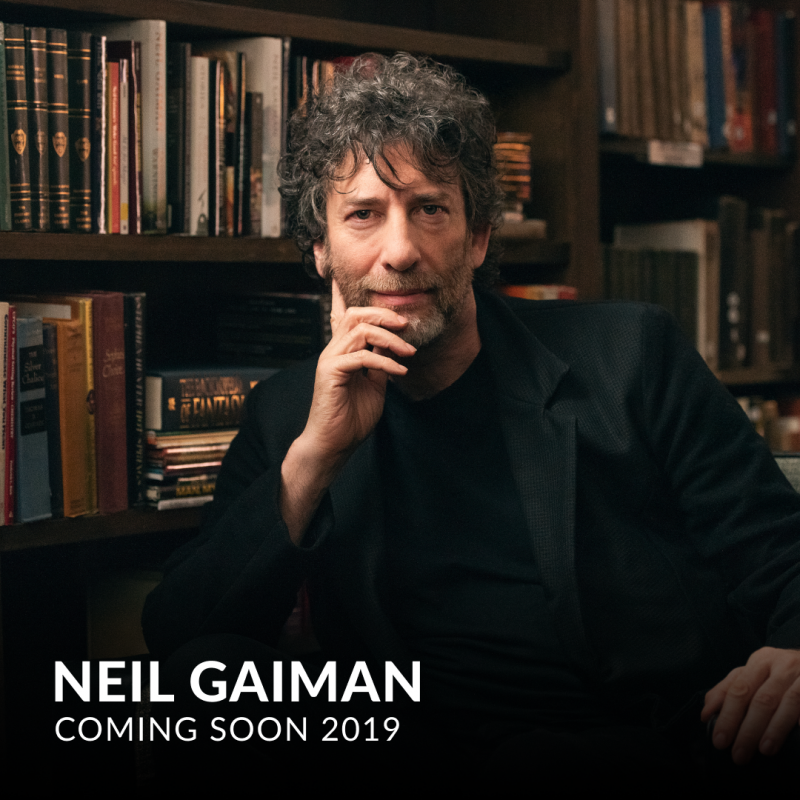