Character flaws are an interesting topic; far more involved than I had at first realised! 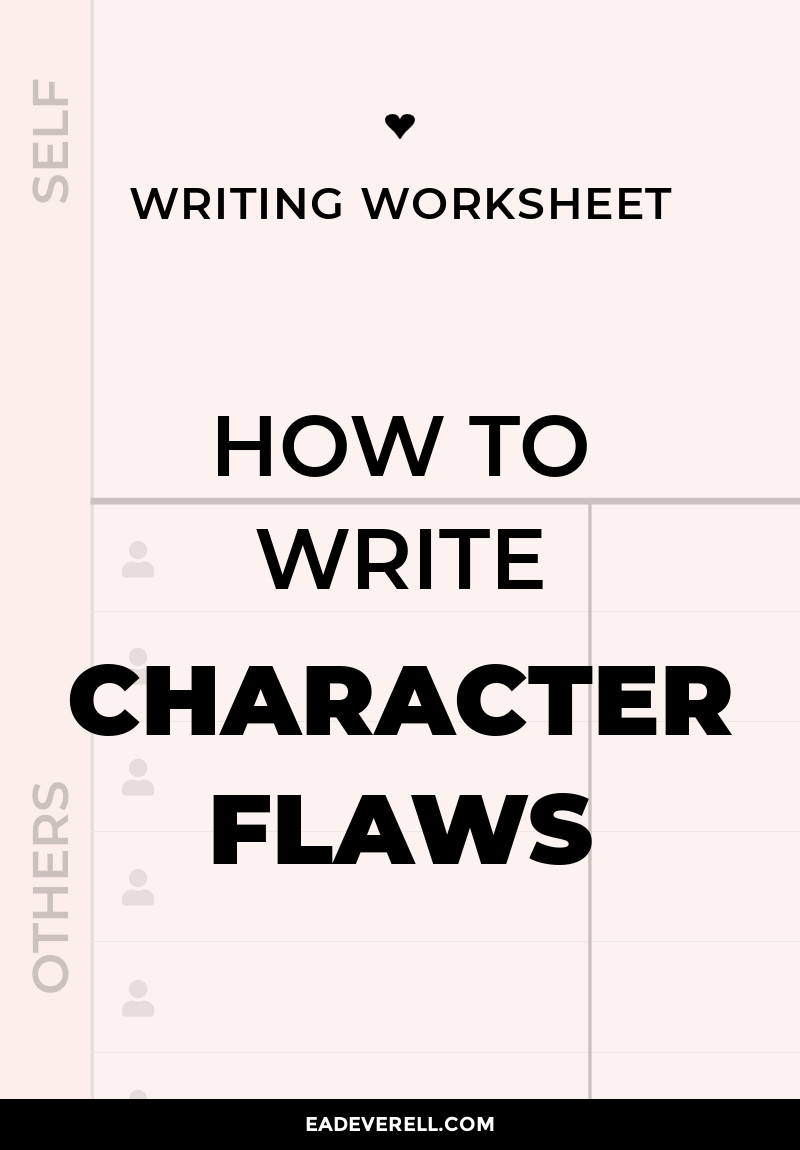 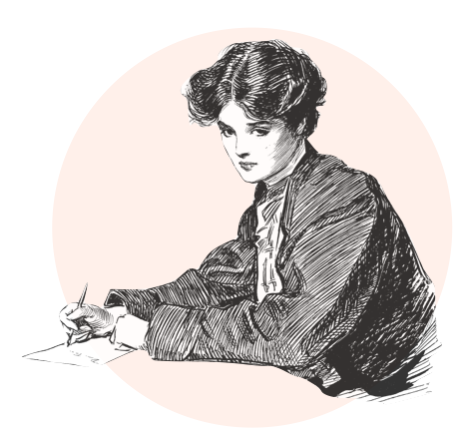 The other day, I was sitting in the Lady Writers League study, drafting a Heroine Frame for myself — a Heroine Frame, in case you don’t know, is our one-page framework for character development — when Sir George appeared at my elbow.

‘I’ve been feeling like a very flaky person lately,’ I said. ‘I wanted to find a story to improve myself.’

‘Why do you feel flaky?’

‘You know very well why.’

I sighed. Sir George’s questions seemed inane sometimes, but they always tended to some higher purpose. ‘I’m feeling like a flake because I’ve been neglecting my correspondence; also, I’ve promised several students worksheets which I haven’t completed yet; and most importantly, I haven’t been working on the draft for the next book.’

‘No thanks to you,’ I added. As my muse, Sir George had to accept part of the blame when I was uninspired.

‘All in good time,’ he said, with the smugness of the immortal.

‘Well, I don’t like it. I want to be responsible, and timely. And I thought that while I was studying my own character flaws, I might write up a worksheet on the subject. I’m sure someone asked me for one… a while back.’

‘A character flaw? What’s that?’

‘Good question,’ I said, taking up my (new) pen, drawing a fresh sheet before me, and scribbling a title.

What is a Character Flaw?

After some consideration, I wrote down the following definition:

A character flaw is a habitual way of thinking or behaving that causes problems for the character.

‘That just sounds like life,’ said Sir George, peering at my page.

I chuckled. ‘Yes, it does rather. I suppose a character flaw is more like a pattern, or a refrain that keeps repeating.’

‘Oh, and the idea of the character flaw comes from Greek tragedy, doesn’t it? It was Aristotle who wrote about the hamartia in Poetics.’

‘Yes. That was a different milieu, of course. People were very interested in morality, and a divine idea of right and wrong.’

‘Did you know Aristotle?’ I asked. Sir George loved to boast of the famous writers he had inspired over the ages.

‘Of course I knew him!’ he said at once, a little offended at being asked.

‘A bit vain, perhaps, but brilliant, and fair.’

‘That’s an interesting description,’ I remarked, taking up a fresh sheet to list some example character flaws that occurred to me.

‘And what does one do with a character flaw?’ asked Sir George.

How to Use Character Flaws

‘Well, I think the main function of a character flaw is that it creates an obstacle for the character who’s trying to reach their Resolution state. For example, if you have a character who is “in love” at the end of the story, a character flaw like “lazy” could make their journey more difficult; they might stay at home and read a book rather than pursue their partner.’

‘I suppose it might be. But perhaps their partner would become frustrated by the character’s laziness and break up with them.’

‘Yes, it mi-ight,’ I said, beginning to grow frustrated with Sir George’s quibbling. ‘The point is that it can create conflict, which makes for an interesting story.’

I paused, but Sir George wisely remained silent. I noted down a few more points that occurred to me.

Character flaws can also be useful to…

‘Interesting,’ said Sir George, picking up the sheet. ‘Which of these is the reason for your flakiness?’

‘I — I didn’t invent it for a narrative purpose!’ I spluttered.

‘Quite sure, thank you!’ I said, snatching my notes back.

But when I sat down at my typewriter to compose the worksheet, I couldn’t keep from considering Sir George’s question. Was it possible that by treating my flakiness as a character flaw, I was actually creating more conflict?

That didn’t seem to make sense. Wasn’t awareness a good thing? Without an awareness of one’s character flaws, there would be no incentive to overcome them.

On the other hand, Sir George was probably aware of his boastfulness, but didn’t see it as a shortcoming – that would be just like him! – and therefore had no wish to overcome it.

‘Or you might simply have written me as boastful, when I’m not,’ Sir George said, interrupting my train of thought.

‘And you might have done the same for Aristotle.’

‘It seems to me that character flaws depend a lot on point of view,’ I said. ‘Some characters are aware of them, and some aren’t. And if they’re aware of them, then their reactions are different in each case.’

I pondered for a while, then I took up my pen again and drew a table with 4 quadrants, with the columns labelled, “awareness” and “attitude“, and the rows, “self“, and “others“.

‘There, that should help.’ 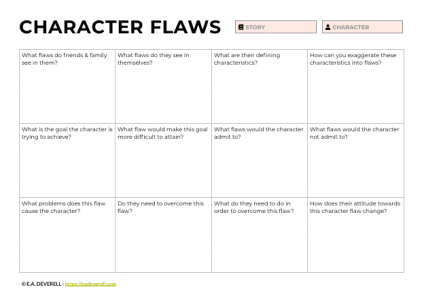 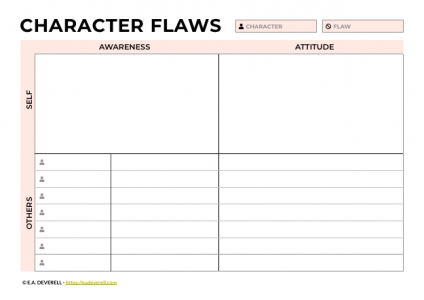 ‘Congratulations, you finished your worksheet,’ said Sir George. ‘Perhaps you aren’t so flaky after all.’

‘Perhaps,’ I said, doubtfully, as I paperclipped my notes together. ‘Or perhaps you don’t see it.’

Sir George smiled. He took up a blank index card and a marker, and on one side wrote, ‘flaky,’ then on the reverse, ‘trusty’.

‘Sometimes you feel like this,’ he said, placing the card on the desk with ‘flaky’ uppermost. ‘And sometimes you feel like this.’ He turned it over. Then he picked up the card and held it up to the window so that the sunlight shone through, and both words were visible at once, intertwined illegibly. ‘But this is how you always appear to me,’ he said.

With this explanation I had to be satisfied. It doesn’t do to expect one’s muse to be too literal.

Note for Lady Writers League members: There’s a chapter on character flaws in the textbook for the How to Be the Heroine of Your Own Story course, and a section on Failed Heroes et al. in The One Page Novel.

I hope you enjoyed the first instalment of The Literary Adventures of Lady Writer & Sir George! Don’t forget to check back next week for another free writing worksheet… 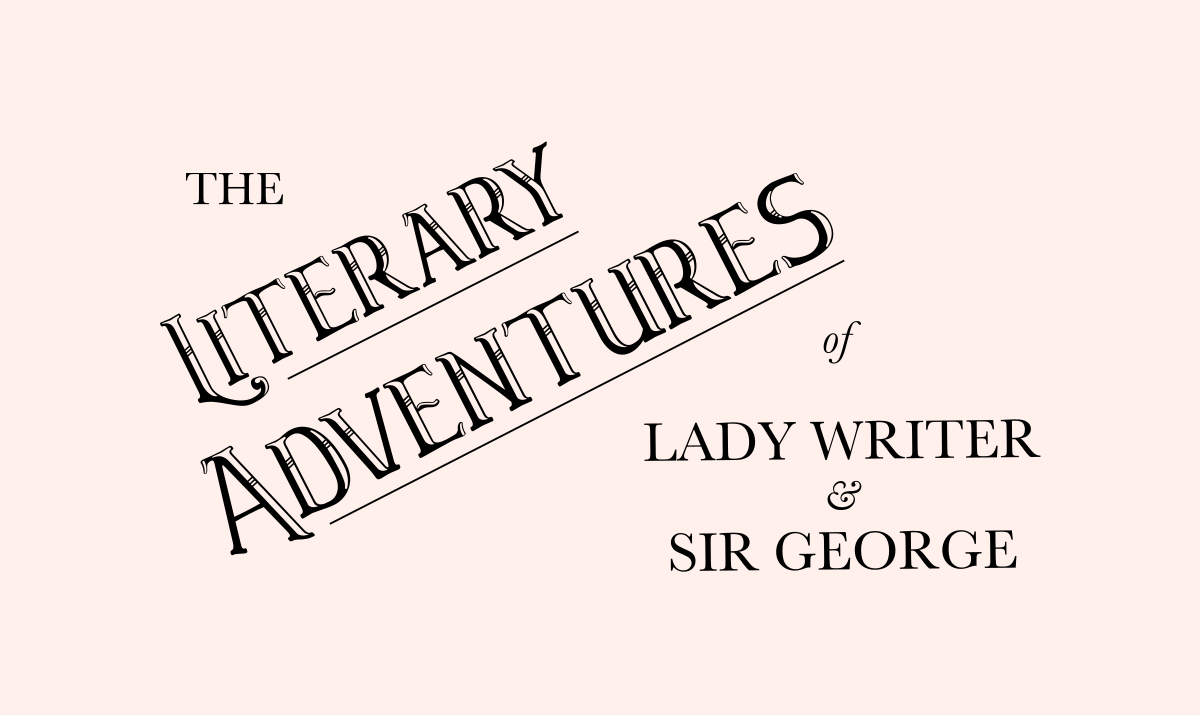