The new His Dark Materials TV series started today! But that’s no excuse to shirk our writing duties… especially if, like me, you’re currently engaged in writing 50,000 words a month for NaNoWriMo. 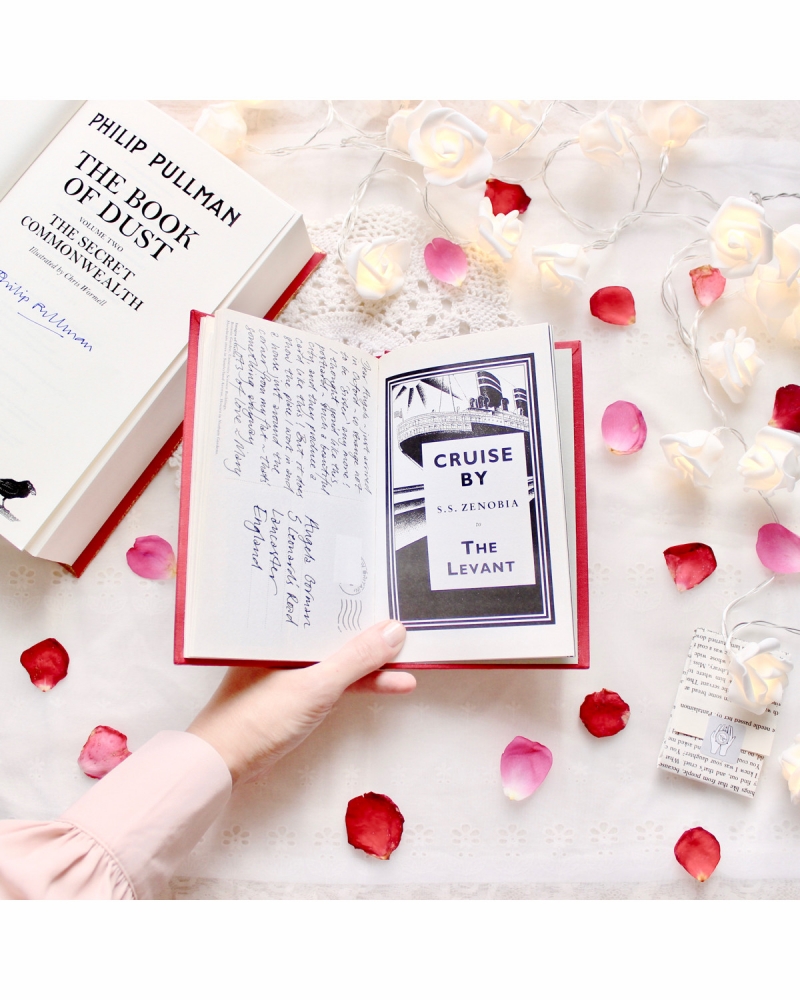 What is a word crawl?

A word crawl is a succinct narrative with embedded writing prompts.

Many word crawls take existing stories, and reformat them for fans to enjoy. They can be great motivation to get a lot of writing done!

Word crawls seem to have emerged in the NaNoWriMo forums, and the first recorded word crawl is this Word crawl/Pub Crawl by Emmylou.

You can find some popular perennial word crawls here. I drew inspiration for this crawl from the Extreme Harry Potter Word Crawls by my little bird.

DIFFICULTY: Intermediate
Click here for a TRACKING SPREADSHEET (File > Make a copy to use)
Skipping a step costs 1 gold coin.

Your mother sends you on an errand to the Jordan College kitchens, and as you’re waiting around, you decide to try and find Lyra. Write 300 words as you look for her. 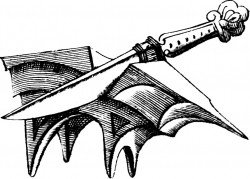 END_OF_DOCUMENT_TOKEN_TO_BE_REPLACED

The Lady Writers League‘s long-awaited worldbuilding course, How to Lose Yourself in a World of Your Own Invention, is finally open!

Just in time to aid you in your Preptober planning!
CLICK HERE TO ENROL 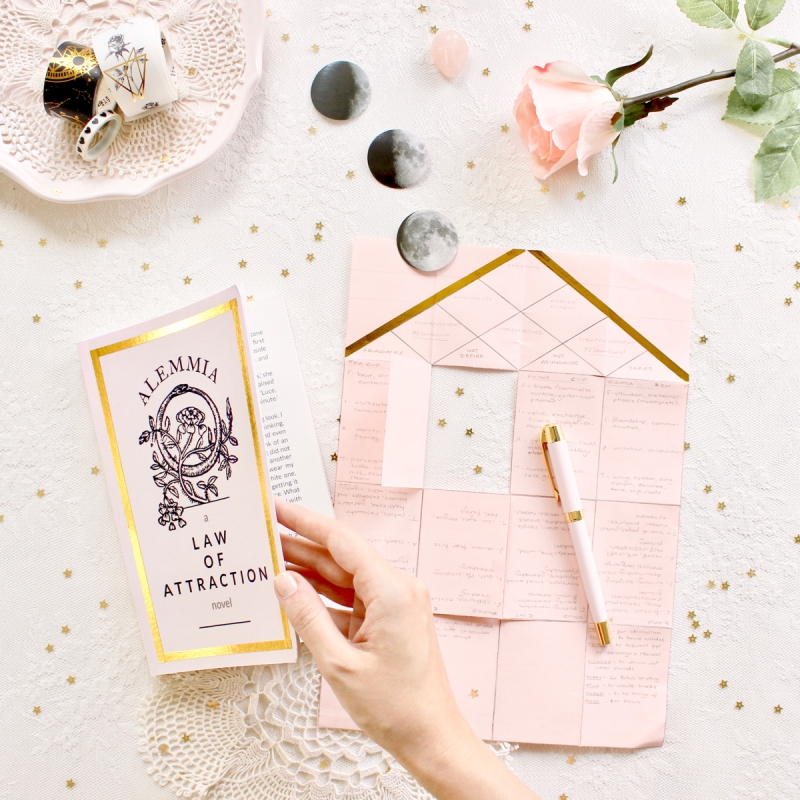 How to Worldbuild on One Page

This video workshop walks you through the basic method I’ve developed to worldbuild on one page.

The One Page Novel is my method for plotting a novel on one page.

(If you haven’t done so already, I strongly recommend watching the video on how to plot a novel before you delve into this workshop.)

The Heroine Frame is my method for creating a character (actually an entire cast of characters) on one page.

In today’s demonstration, I introduce my method for developing story worlds: enter the World Building.

All 3 methods mesh together to form a strong storytelling framework.

I’m far from being a born storyteller, but over the years, these simple solutions have allowed me to finish and publish for the first time.

I hope that they will work the same magic for you! :)

How to Lose Yourself in a World of Your Own Invention is available for pre-order for a LIMITED TIME.

Pre-order is always the lowest price at which a course is available. And with the main audio lessons already available, you don’t even have to wait! 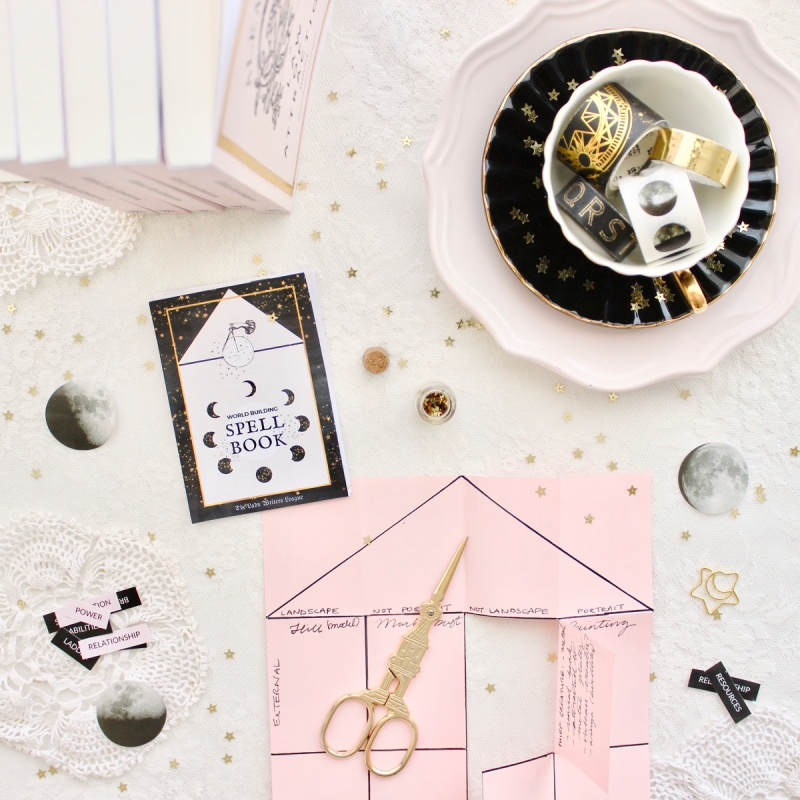 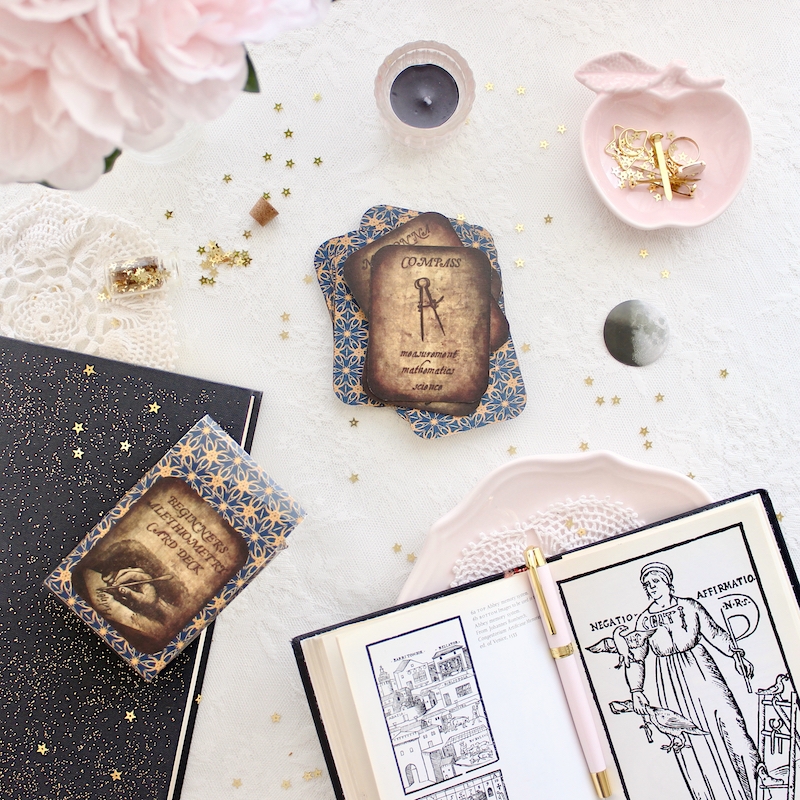 To celebrate the launch of The Secret Commonwealth, I thought I would share this deck of alethiometer cards I created. As alethiometers are even rarer in our world than in Lyra’s, I hope these cards can help you hone your skills in their stead. 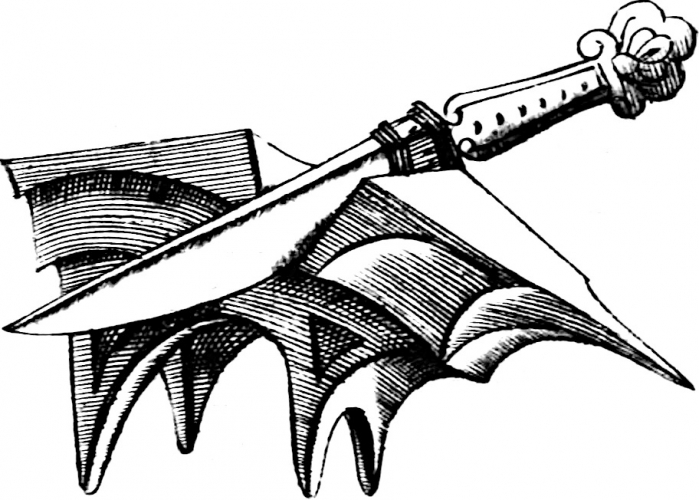 I recommend taking the PDF file down to your local copy shop and asking them to print the pages double-sided on thick card. They may even be able to cut them apart roughly for you, but you’ll probably need to finish them off at home.

Once you’ve cut your cards to size, you might like to use a dye-based inkpad to colour the edges of your cards. Try the colour out on a scrap of paper first. Gold acrylic paint would also look lovely, but make sure you clamp the cards tightly together, and cover the front and back of the deck so you don’t get paint on the face of the cards. 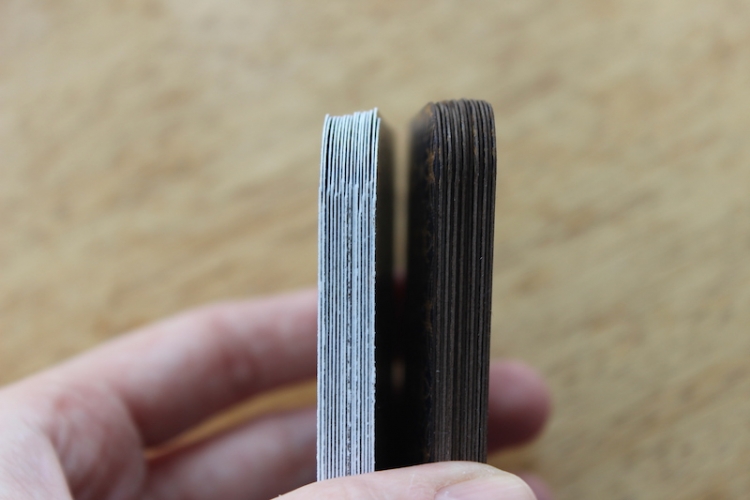 To assemble the box, I recommend using a glue stick. Double-sided tape is very strong, and convenient, but if your folds are slightly off, and the tape remains exposed, it will stick to everything. Forever. Wet glue is also not ideal, as it might cause the card to buckle.

The alethiometer was invented in Lyra Silvertongue’s world by a scholar named Pavel Khunrath. Our world’s Heinrich Khunrath was an alchemist; unlike his parallel-world counterpart, he neither invented a truth-telling instrument, nor was he burned at the stake, but he did publish a text titled, The Amphitheatre of Eternal Wisdom, of which Frances Yates writes:

“Except in the title, the word ‘Amphitheatre’ does not occur in the work, and one can only suppose that Khunrath may have had in mind in this title some thought of an occult memory system through which he was visually presenting his ideas.”

However, our world’s Giordano Bruno more closely matches Pavel Khunrath’s career. Bruno was a 16th-century occultist who was eventually tortured and burned at the stake by the Inquisition, and although he doesn’t seem to have developed a memory theatre, as other mnemonists had done, he did create an interesting memory wheel that worked by combination and in this sense bears some resemblance to the alethiometer.

END_OF_DOCUMENT_TOKEN_TO_BE_REPLACED

‘Artists are the antennae of the race.’ – Ezra Pound END_OF_DOCUMENT_TOKEN_TO_BE_REPLACED

“Show, don’t tell,” was what I was taught at school.

Showing is usually defined as relating the story through descriptions of the character’s feelings, sensations, perceptions, and thoughts.
Telling, on the other hand, is a straight-forward (and usually far more succinct) expression of actions, characteristics, and backstory. 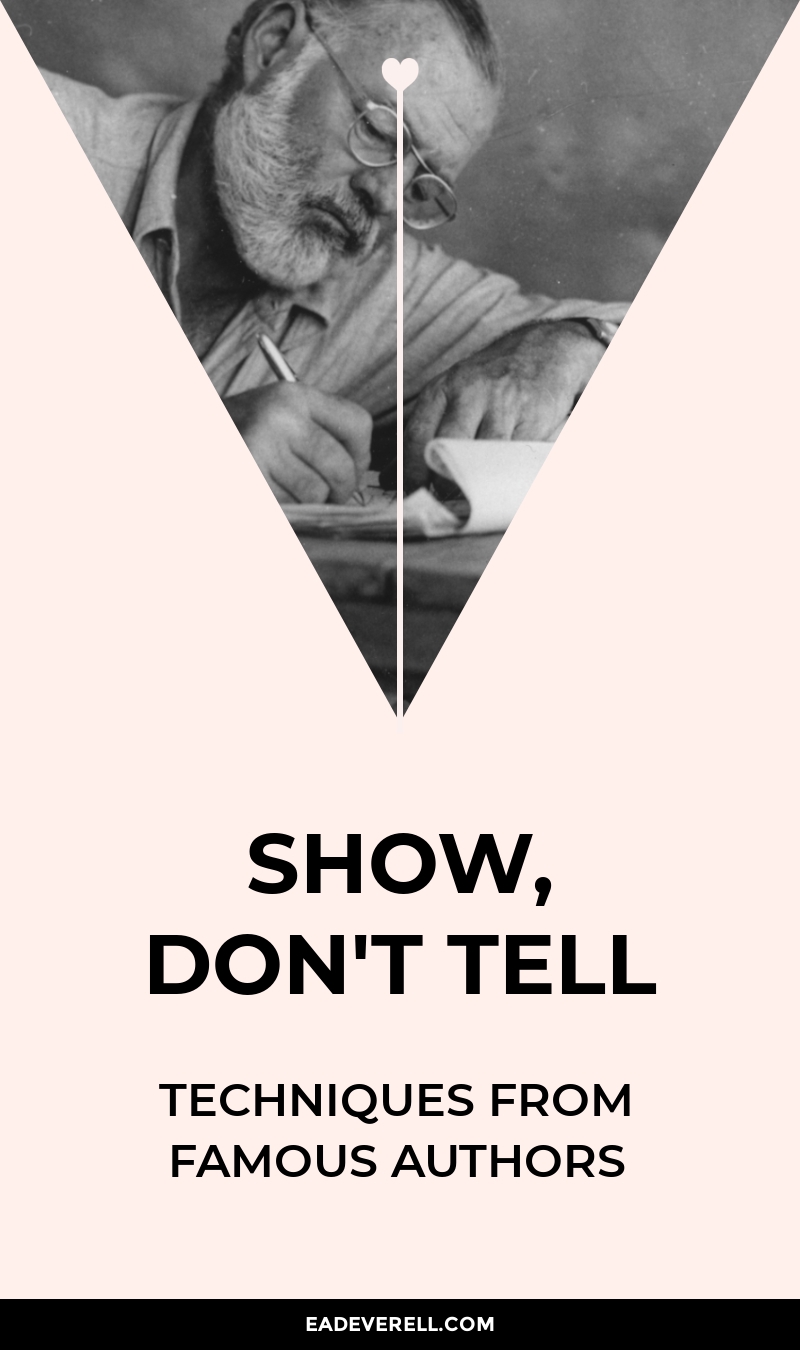 Show: The skin resists the blunt knife, dimpling slightly before bursting open in a splatter of red liquid. All over my hands. All over the kitchen counter. What’s inside is worse: a viscous mess of seeds and soggy flesh that oozes across my plate, and turns to a fragrant mush in my mouth. It isn’t the taste, but the texture that makes me long to spit it out.
Tell: I hate raw tomatoes.

In my example above, the difference between the two approaches is marked. However, in practice, it isn’t always so easy to distinguish between showing and telling.

In this article, I’d like to explore the techniques used by 3 famous authors to blend showing and telling in order to unfold the plot, the characters, and the world. END_OF_DOCUMENT_TOKEN_TO_BE_REPLACED