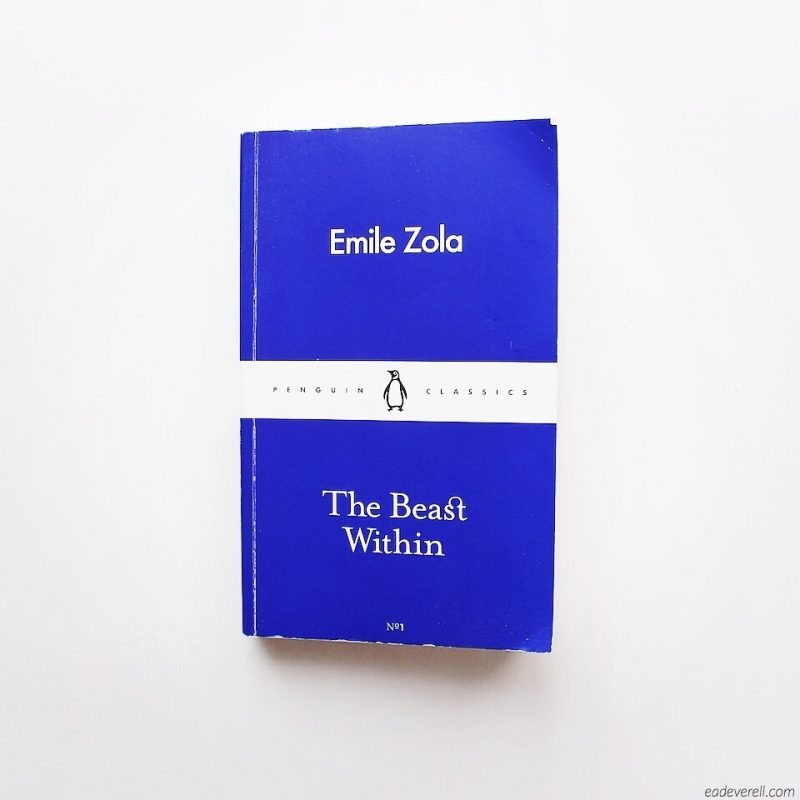 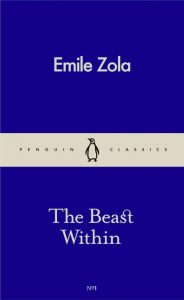 I picked this up at the Anthony Frost Bookstore in Bucharest. This is the first Zola I’ve read, and being #17 in a series,∇ I don’t know if it was a representative choice, but the blurb mentioned railways, and I was sold.

∇ I did later realise that this is #1 in the Pocket Penguins series, which is colour-coded according to the work’s original language, indigo being French.